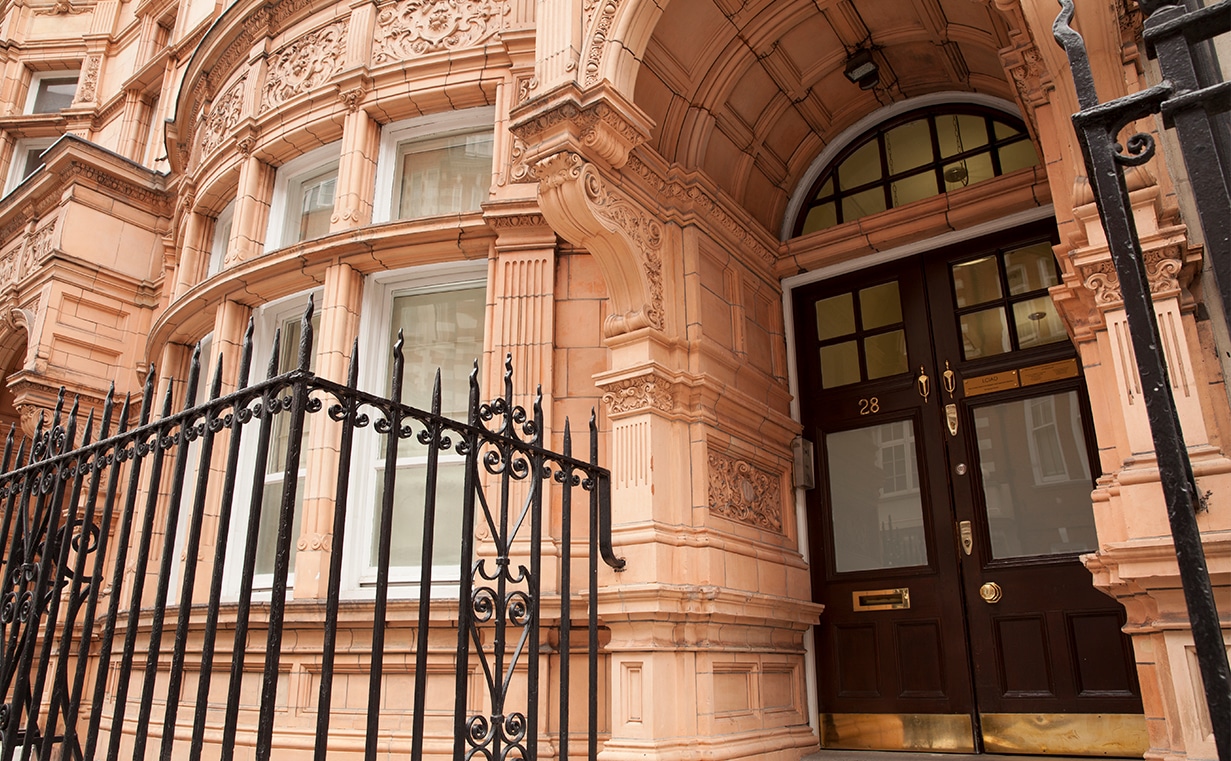 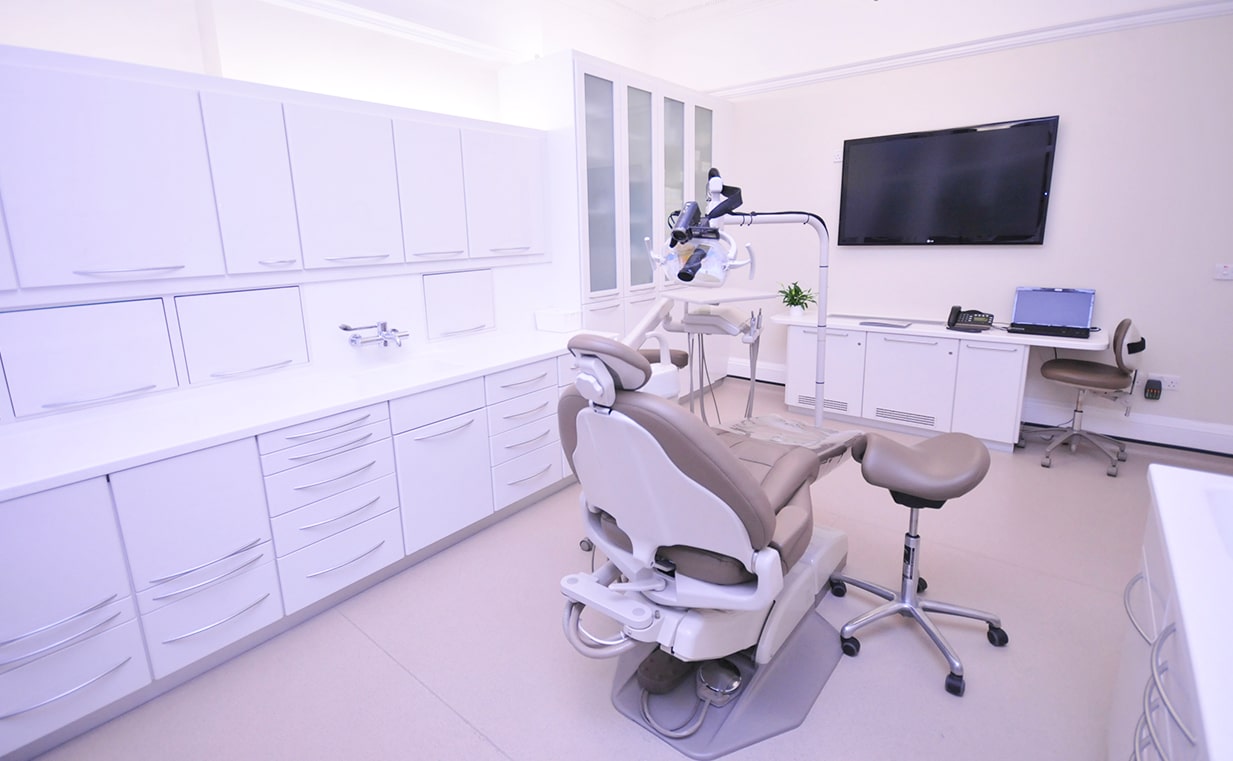 “It is the most august of London streets…

LCIAD is located within Wimpole House, 28 Wimpole Street near the south-east corner of the intersection with New Cavendish Street.

It occupies the ground and lower ground floors of the grade II listed building designed by Charles H Worley and which is recognised as Wimpole Street’s landmark building.

Please call us on 020 7323 3041 or complete our confidential Medical and Dental Questionnaire and our team will contact you to arrange a consultation.

Any cookies that may not be particularly necessary for the website to function and is used specifically to collect user personal data via analytics, ads, other embedded contents are termed as non-necessary cookies. It is mandatory to procure user consent prior to running these cookies on your website.